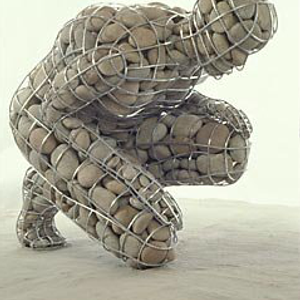 By _ Pino De Palo _ djset
I want to point out that. I have never made a playlist to make a mix.
Thanks

History
1990s
The term "trip-hop" first appeared in print in June 1994.[ Andy Pemberton, a music journalist writing for Mixmag,
used it to describe "In/Flux", a single by American producer DJ Shadow and UK act RPM, with the latter signed to Mo' Wax Records.
In Bristol, hip hop began to seep into the consciousness of a subculture already well-schooled in Jamaican forms of music.
DJs, MCs, b-boys and graffiti artists grouped together into informal soundsystems.[25] Like the pioneering Bronx crews of DJs Kool Herc,
Afrika Bambataa and Grandmaster Flash, the soundsystems provided party music for public spaces,
often in the economically deprived council estates from which some of their members originated.

That’s what music is about^^

Is Trip Hop. Thank you

I really enjoyed this chill mix. Was really nice to listen to when having my coffee in the morning. Thanks!