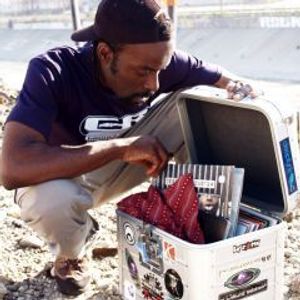 Originally, from London, Iheanyi (Ike) Ngwaba aka Blackliquid, came to Los Angeles armed with 16 years DJ experience and 12 years of production. His intention was to spend as much time with the best of the best talent in the United States writing, producing and DJing. After a quick six years, he accomplished that goal and established a solid reputation as a one of LA's best House DJs, Entertainers & Producers, playing right alongside of the biggest names in the industry... read more in the december 2005 issue of phocas.net