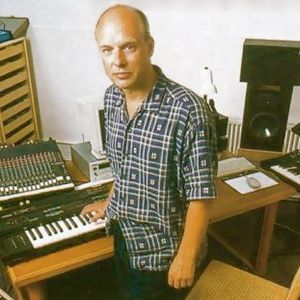 An interview I did with Brian Eno at the Polydor offices in London on 10th of October 1985 after the release of Thursday Afternoon. The interview was published in Electronics & Music Maker Dec 85 issue. The reasons it was published originally under a pseudonym is I had originally secured the interview for another magazine but they said I could have the interview if I sold it to E&MM, so in order to conceal my treachery I allowed it to be published under another name. Since then it's almost always appeared or been credited to me, and no little thanks for that is due to Tom Boon of Enoweb.