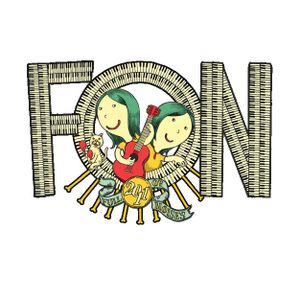 The second of Phantom Circuit's two reports on the Full of Noises 2011 festival, which took place in Barrow-in-Furness in Cumbria on the 5th and 6th of August. The show has extracts from all the performances which took place on the Saturday evening concert along with interviews with AGF, Tetsuo Kogawa, Philip Jeck, Lee Gamble and others.