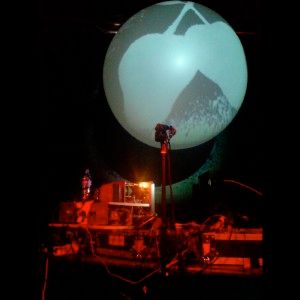 Featuring an interview with Simeon of the hugely influential electronics + percussion band Silver Apples, formed in New York in 1967 and still carving out new sonic territory as a solo project. The interview is accompanied by some highlights of Silver Apples' live set in Birmingham last week (5th August).

Of course, we also offer you some of the core new releases and some older picks plucked from the orchard of aural delights.

More about the show and the music featured can be found at phantomcircuit.com