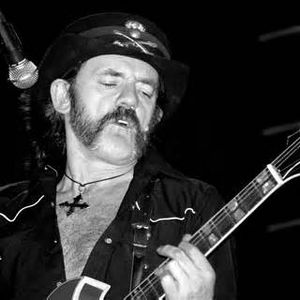 As e kicked off the 2016 campaign John had music from Wonk Unit, Otis Reading and Stiff little fingers. He also paid tribute to Specials Drummer John Bradbury, who has been taken from us since our last show.

Clint looked to the future with new tracks from Babyhead, Capital Letters and Pretty Vicious. I also have a number of tracks to pay tribute to the legend that was Lemmy and his onetime band mate Philthy Animal Taylor, both of whom were taken from us as 2015 drew to a close.

Thanks to our sponsors RCT UNISON