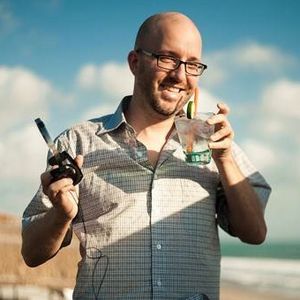 This program featured Raymond Pellicer (DJ Darknorse) as guest and co-host. Raymond is also a member of the electronic duo Phono and otherwise worked closely with the Oslo-club Blå, where he had a weekly electronic night every Thursday with the "Auxiliary"-concept. He was also DJing every Sunday at the Oslo-club Sikamikanico. In this edition he only played music from people who would be guesting "Auxiliary" that spring, except Chris de Luca.