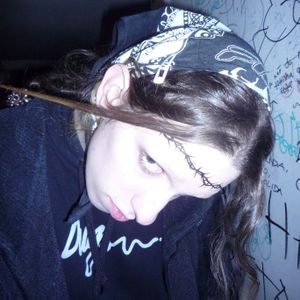 This show was 17th in the global noise chart.

Odete is a producer, DJ, performer, femme and queer activist, poet, theorist, +++ based in Lisbon, affiliated with the Troublemaker Records and Circa A.D. Portuguese communities. Both united in the concept of promoting profit-free, DIY aesthetics, Troublemaker and Circa A.D. are two of the leading agents in Lisbon and Portugal's music scene that has been emerging over the last few years as a reaction to the stale, boring, and heteronormative techno slash tech-house slash house slash disco mainstream shit dominating Europe (as brilliantly put by Gabe Meier: "all that is solid melts into business techno"). Odete's music surely figures among the most inspired outcomes in this scenario, thanks to her stunning releases that you can stream here, and her cutting-edge mixes one of which we're really honored to be featuring today.