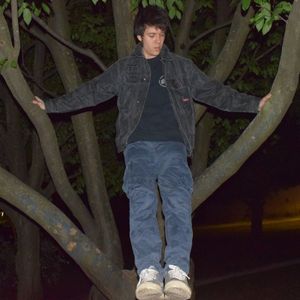 This show was 81st in the global jungle chart.

Today we're glad to be back with our GUESTMIX series reaching its 42nd entry with Emanuele Rossi aka Oroboro, a young producer from Cesena, Italy, whose Harkonnen EP has been released last Friday, July the 13rd on Decisions, a label established in 2015 and run by Air Max '97, Jikuroux, and SCAM, reportedly focused on "music to move people". Oroboro adds up to a quite promising roster of producers such as Waterhouse, Avbvrn, and DJ Plead, joining the co-founders Air Max '97 and Jikuroux works dwelling in state-of-art grime and bass music.