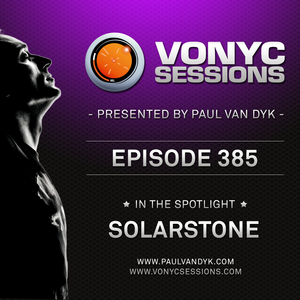 Horizon, Lethal Artillery, So Get Up (Pelari Remix), Beats Within Me, Glass and more.

For more than two decades, the world has known Paul van Dyk as one of Germany's most successful musicians and as one of the ultimate superstars of electronic music. As an artist, DJ and producer, Paul has surpassed various milestones over the course of his career, including having sold more than 3.5 million albums and being twice voted the world's No.1 DJ.

He has remixed the likes of Madonna, Justin Timberlake, U2 and Depeche Mode. Earning a Grammy nomination and accepting the “Order of Merit” from the state of Berlin are just two of Paul's numerous accomplishments and accolades for his talents.

Amazing check out my profile Anyone reading this I've been mixing for 2 weeks got 2 mixes on here check them out !!!