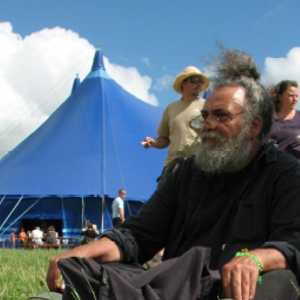 Bit of a trip down memory lane this, a few new ones too. I picked up the Terry Callier for a £1 at the old Record Exchange on Berwick St while back in the smoke in August. Still Going is another project from the very talented Eric Duncan, there isn't much he can do wrong at the moment. Trus'me has a new album out soon, but his first still sounds class. Likewise Juan Maclean, he really hit paydirt with Happy house but has been knocking them out for a while. Teardrop is one of my all time favourite tracks and this mix takes it somewhere even deeper in dub. Moving into Robert Owens, another legend still doing it. Brothers of Soul? I know nothing about them but Guidance really had something with them when this came out however long ago. Rose Rouge has had a few remixes recently, but the original still does it for me. Betta Days, best track Jaxx ever did. LCD - New Order for the noughties? As for Hunky Dory, one I never get bored of. Enjoy!