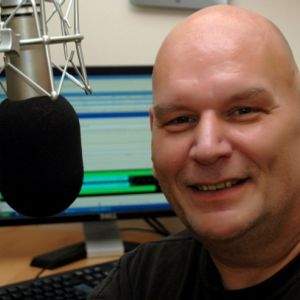 Les Adams was a UK DJ, producer and Solar Radio host (died September 2nd 2019 of a heart attack).
Les 'The Mixdoctor’ Adams had been a professional DJ since 1979 and was one of the first DJ’s in the UK to adopt the American “beat matching” form of mixing.
Adams became a member of the DJ club DMC team in 1983 and started remixing commercial releases soon after. He became a recording artist in 1987, under the guise of L.A. Mix, signing a reported 5 album deal with A&M Records.