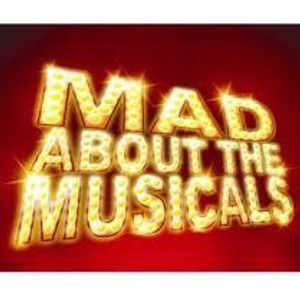 Here is a Podcast of The Musicals from today Sunday the 7th of February 2016 as broadcast on Cork City Community Radio 100.5 FM. I am hoping that you can share this with all your Members, Friends and fellow Musical Lovers. Thank you in advance.
At the start of the show we take a more in depth look at The Musical ‘High Society’ and we remember my father whose anniversary it was yesterday, he was a huge Bing Crosby fan. I even sing a song in his honour…….LIVE !! later in the show we chat with Muirgen, Katie & Conor of the CIT Musical Society about the upcoming production of Bare. I was also lucky enough to have Deirdre O’ Mahony from Cor Geal chatting about the Choir’s latest adventures.
Also if some of you would care to go into the Facebook Pages of either Gilley Entertainment or The Musicals on CCCR 100.5 FM and LIKE & SHARE with your friends that would be great. I am contactable on 00353 87 2336972 or gilleyentertainments@gmail.com.