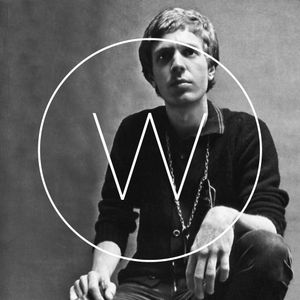 Scott Walker (January 9, 1943 – March 22, 2019) was an American-born British singer-songwriter, composer and record producer. Walker was known for his distinctive baritone voice and an unorthodox career path, which took him from 1960s teen pop icon to 21st-century avant-garde musician. Walker's success was largely in the United Kingdom, where his first three solo albums reached the top ten. He became a British citizen in 1970.
Scott Walker had an apparent love for movies going back to Fellini and Bergman, and many of his albums cite movies as reference. Walker appeared on several songs that were used in movies and composed three complete soundtracks in his later career: “Pola X” 1999, “Childhood of a Leader” 2016 and “Vox Lux” in 2018. His most acclaimed soundtrack is “The Childhood Of A Leader” – for a film about the signing of the Treaty Of Versailles in 1919 following World War I.