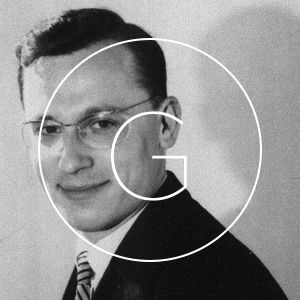 He worked for french variety singers and is mostly known for his work as arranger for Serge Gainsbourg and Boris Vian, he signed the soundtrack of the 1973 French/Czechoslovakian cosmic animated film, "La planète sauvage" (The fantastic planet), his more progressive and ambitious work. Alain Goraguer's soundtrack is a wonderfully weird, funky and sumptuous companion to the strange tale of humans living on a planet among giant human-like aliens.