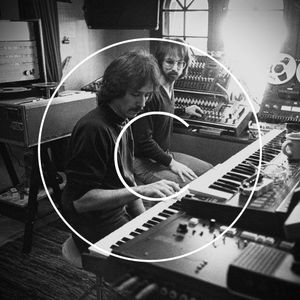 John Howard Carpenter (b. 1948) is an American filmmaker, screenwriter and composer. Director of such movies as "The Thing", "Assault On Precinct 13", "The Fog", "Escape From New York" or "Halloween", Carpenter himself composed most of the music for his films (sometimes with Alan Howarth).

Although Carpenter has worked with various movie genres, he is associated most commonly with horror, action, and science fiction. Most films of Carpenter's career were initially commercial and critical failures. However, many of Carpenter's films from the 1970s and the 1980s have since come cult classics, and he has been acknowledged as an influential filmmaker.

Another key facet of Carpenter’s multitasking approach is his solid soundtrack work. Since his debut feature, “Dark Star” (1974), the director has scored 15 of 18 films and even contributed music to “Love” (2015), Gaspar Noé’s hardcore 3D taboo-breaker.