B for Bernstein, Charles – Audiodrome #22 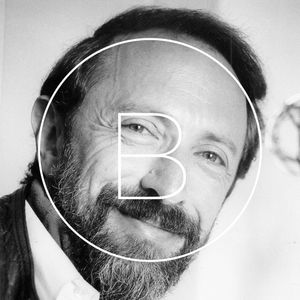 B for Bernstein, Charles – Audiodrome #22by Passive/Aggressive

Charles Bernstein is an American composer of film and television scores. In his career of over five decades he’s composed the music for over 100 motion pictures, including A Nightmare on Elm Street, White Lightning, Mr. Majestyk, The Entity, Cujo, Love At First Bite, and Maya Lin: A Strong Clear Vision. Several of his tracks have appeared in Quentin Tarantino's Kill Bill and Inglourious Basterds.

Drawing upon a background in classical music (including composition studies at Juilliard) and a fluency in jazz, pop, world music and electronic idioms, his career has spanned the film industry’s transition from the mechanical to digital age. “Charles Bernstein emerged as one of the most influential horror film composers. His electronic music for A Nightmare On Elm Street features an unusual mix of scary sounds and pop influences as well as one of the most instantly recognizable horror themes ever written.”