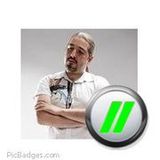 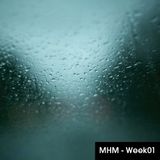 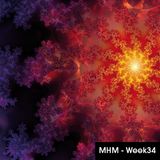 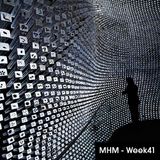 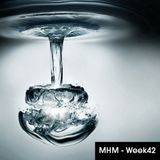 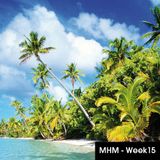 Biography Juan Pacifico was born in Brussels (Belgium) in 1974 Younger, he was living in the artistic context (Father-musicien) After 3 years of musical academy, he choose to be sound engineer. He past the SAE (school of audio engineering) examination with success and start the formation in Paris (France). where he was living two years and met a lot of French Artists. With his diploma in the pocket he left Paris and back to Belgium, where he start to work in The Galaxy Studios as an Assistant sound engineer. One week after he was promoted to sound engineer. He stays 2 years @ the Galaxy studios where he work with a lots of international artists. After that he started to be a freelance sound engineer. Today he is not only a sound engineer but a Fabulous Producer and Dj. Now he work in studio with Tom De Neef ,