OUDS presents: The New Order, a play by Ryan Bernsten 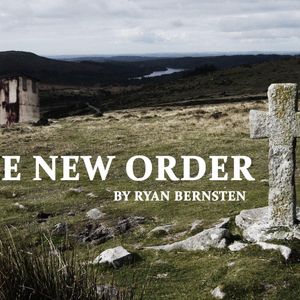 “If I must pray for protection, I will pray. And I will be protected.”

After the world is destroyed by nuclear war, a woman and her daughter open their farmhouse to two strangers. All they want is to rebuild their lives. But it is not long until three members of the Holy Order seek refuge at the farm, and they want something altogether more sinister...

Ryan Bernsten’s new play looks at death, life, and the lengths we will go to to build a new order.