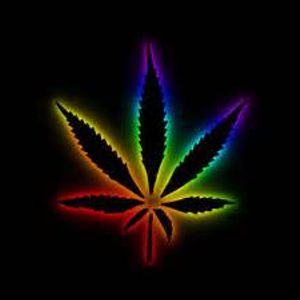 When Will The Weed Be Freed? ~Outer Limits~ 18 April 2015by Outer Limits

Voter referendums legalizing cannabis continue to be undermined by legislators seeking to subvert the popular democratic process. Alaska and Oregon have followed the lead of Colorado and Washington, and now the issue heats up in DC culminating in the DC 4/20 protests starting on 4/15. Nixon's drug war rages on as myths, scare tactics, propaganda and lies continue to proliferate in efforts to maintain corporate hegemony; police unions, private prisons, alcohol and tobacco companies and the pharmaceutical industry are all threatened by the prospect of marijuana legalization, since it will effectively decimate their profits and outright replace the society's need for them. As waves of Americans awaken many public figures are beginning to realize that if they don't change their tune, no one will take them seriously ever again. Cannabis isn't just the most prolific medicine on Earth - it's your human birth right, and what others do with their minds and bodies is none of society's business.