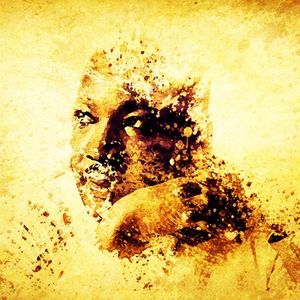 Every year in January we honor the memory of Dr. Martin Luther King Jr. by recalling a handful of fanciful speeches that make us feel good. But the MLK who fearlessly opposed the Vietnam War, challenged America’s status quo, and declared poverty the greatest of society’s evils seems known to few. Expanding his activism from Civil Rights to humanitarian social justice for all humanity led him to conclude that this is not a struggle of black versus white, but oligarch versus the poor. In his final year on Earth, King took increasingly radical policy positions, from speaking out against the Vietnam War to forging a multiracial Poor People’s Campaign that sought, as King said, “a radical redistribution of economic and political power.” The oversimplified narrative of his martyrdom undermines his deeper messages: that “America is the greatest purveyor of violence in the world today,” and, that “those who love peace must learn to organize as effectively as those who love war.”