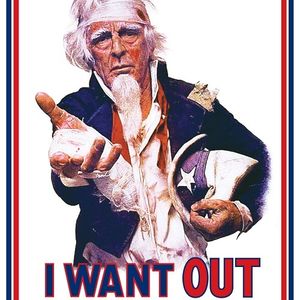 This show was 18th in the global college radio chart.

Veterans day is America’s annual tribute to the brave men and women who have served in America’s armed services, but for thousands of veterans struggling to be acknowledged by the Department of Veterans Affairs, it's nothing more than at best, another day off from work, at worst, an empty symbolic gesture. As 22 veterans commit suicide every day, and the homeless veteran population grows beyond 60,000, the VA has become notorious for denying benefits, delaying claims, and losing paperwork. But the story has become difficult to ignore now that whistleblowers within the VA are stepping forward to provide evidence that the government deliberately pushes vets toward suicide, and uses a variety of sleazy tactics to deny veterans benefits any way it can. We chronicle the story of one Vietnam-era veteran who continues to pursue his benefits after nearly half a century of fighting, and analyze the social reasons why America's imperial culture perpetually disregards the veteran population.