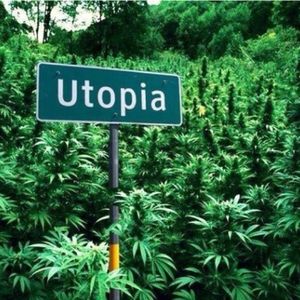 Every year, thousands of medical doctors and other members of the Anti-Smoking Inquisition spend billions perpetuating what has unquestionably become the most misleading though successful social engineering scam in history. Mainstream media launched into a reefer mad frenzy this week after researchers from Harvard & Northwestern published results of a neuroimaging study assessing the brains of a small cohort of regular marijuana smokers and non-users. Now a measure in Billings has been proposed to ban all marijuana access in the state of Montana. Why are we perpetuating this useless drug war against non-violent criminals? How can there be a "crime" without an injured party? How is the term "victimless crime" not an oxymoron? We've got to continue outlawing anyone from ever changing their own individual perception, because people obviously can't be trusted to think, now can they? Because America's fastest growing industry (prisons) depends upon the incarcerated for profits. Happy 420!