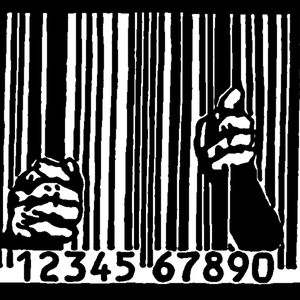 This show was 6th in the global college radio chart.

When did crime and punishment become crime and profit? If we have 4% of the world’s population, why do we have 25% of the world’s prisoners? Contrary to popular belief, contemporary America now strongly resembles Stalinist Russia’s Gulag Archipelago, taking the lead for per capita incarceration. Somewhere during our entertainment intoxication and obsessive materialistic addictions, this monster has grown right under our noses, invisible to us because its body is dependent on a permanent population of incarcerated persons utterly stripped of their rights. Most of us think that taxpayers pay for prisons, unaware that the Privatization of prisons means that taxpayers actually pay for empty cells. Profitability in this industry demands as many prisoners as possible be housed in as many prisons as possible, while eliminating as many expenses as possible. Countless corporations now turn to forced prison labor to manufacture their products as an alternative to third-world sweatshop labor.

Wake up America . Thank you for sharing this information.i hope others will read an lisson to this truth.