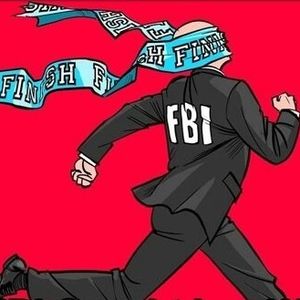 Nothing invigorates and empowers an authoritarian regime more than a spectacular act of violence that allows the autocrat to stand on the smoking rubble and identify himself as the hero. It is at moments like this that the shocked citizenry can be led into the most ruthless despotism bearing the mantle of "security." Ruling regimes habitually stage events to play the victim and coax formerly unwilling masses to go to war and give up their rights. An analysis of history reveals how the USS Maine, Lusitania, Pearl Harbor, Gulf of Tonkin, Murrah Building, 9/11, Boston Bombing, and even Sandy Hook were all staged events executed by mercenaries in coordination with intelligence agencies to continuously scare tax dollars out of Americans, provide carte blanche for global military dominance, serve as a convenient excuse to remove all civil liberties, and cloak fascism in a red-white-and-blue facade. But the technique can only work as long as the people are unaware of its application.