5 Tracks To Get You Into... Aphex Twin 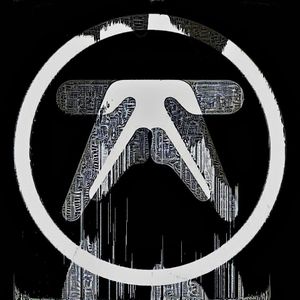 5 Tracks To Get You Into... Aphex Twinby One Media Group (OMGStaffs)

(Not) Music For The Masses host and producer Jacob Braybrooke gives you a beginner’s guide through five of the most accessible works of Richard D. James, a highly influential shape-shifting electronic maverick also known as Aphex Twin, who’s built his prolific IDM career since the early 1990’s with a distinctive aura of mystery! Five Tracks To Get You Into… is a new, ongoing podcast series which introduces you to the legendary artists who have shown an irreplaceable talent and had an undeniable creative influence on the new music that we hear today!

Cover art by DonkehSalad23 on www.deviantart.com

More from One Media Group (OMGStaffs)