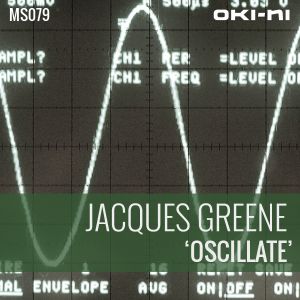 Asked to , Tracklist secret. and The Mix.

Will Ozanne presents a wonderfully jumbled mix that captures his unique style, while also acting as a constellation map for some of his key influences.

Referencing the ethereal Laurie Anderson and UK Garage as two areas of influence, Will comes across like a space age Chet Baker, gently crooning across the piano keys while sparse, post-dubstep beats keep time.

"I was going to make a straight up house mix, but then as usual I got restless and went all over the place", says Will, describing his mix. "So, it ended up being a mix featuring artists that have inspired me in the past and some who are inspiring me now. Towards the end of the mix I even joined the present and past in some weird mashup thing featuring Dizzee Rascal! Hope you enjoy the ride."

does anybody know from who the first track is?