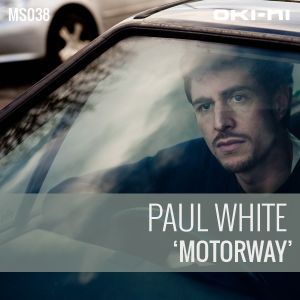 South London’s Paul White is an eclectic and talented producer cut from the same cloth as Hudson Mohawke and Flying Lotus. His varied mix, MOTORWAY, feels a lot like a long motorway journey: familiar sights and sounds fly past you at great speed and soon, without realising it, you find yourself far from where you started.

It takes no small amount of skill and imagination to mix experimental Krautrock icons Amon Duul II into English folk outfit Fairport Convention, but that’s exactly what Paul does. His mix goes on to blend Weather Report with Faust and a healthy dose of his own work.

This expansive attitude is present not just in his mix, but also in his music. Last year, he released the album ‘Paul White & The Purple Brain’, an excursion into prog and psych-rock, while this year’s release 'Rapping With Paul White' is set to focus more on his hip-hop sensibilities.

so far so good