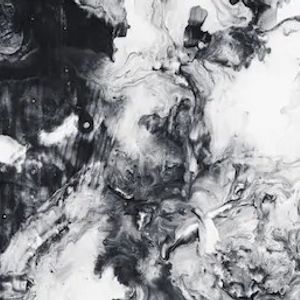 The changes of era generate convulsive times where the old values ​​resist to disappear, while the new paradigms struggle to manifest and gain ground. The age of Pisces that we are leaving began about a hundred years before the birth of Christ and it is striking that the first Christians had as a symbol “the fish” and assumed values ​​of compassion, sacrifice and self-denial, which clearly correspond to Piscean qualities. Although the energy of Pisces also tends to confusing or deceptive situations where their values ​​are diluted or intoxicated by their own fantasies or influences from others. While Aquarius is an altruistic and fraternal sign that manifests itself with clarity and transparency, seeking freedom and equality among human beings. We know that water and air cannot mix, so the meeting between these two elements means that, metaphorically speaking, we are living in times when "the air (Aquarius) blows hard and shakes the waters (Pisces) in which we navigate.. ”.

More from L I Z A