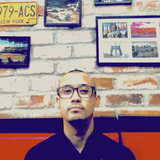 Never miss another
show from Nyl

THIS IS HOUSE! The series by Nyl
Share
Play all 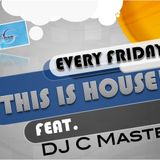 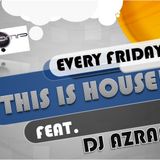 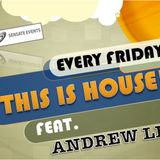 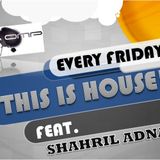 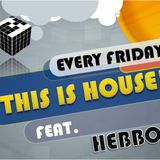 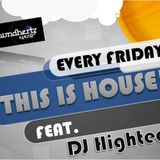 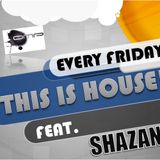 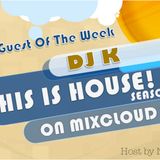 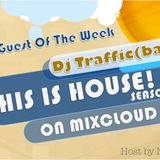 Nyl has been involved in the KL house music scene since 2008
and started to produce his own tracks in 2010.
His fast-paced and steady career continues and proved to be fruitful when he performed at big gigs with world class DJs - Ellen Allien (GER), Riva Starr (UK), Yousef (UK) Emily Scott (AUS) and his most memorable experience is the crazy 2-hour set he played alongside with Jason Phats – of the iconic Phats and Small - for the KL leg of the series of Freedom parties in August 2009.
As Nyl’s popularity continues to quickly gained it’s momentum, his passion and hard work is paid-off when he recently won the Best House Music DJ & Best Resident DJ for the 2012 Choons Award Malaysia .
These achievements helped elevate his level of confidence, further encouraging him to produce more tracks and with the full support from family and friends, Nyl signed up with a local recording label. Nyl original tracks – “Summore” and “Heyaa” & remix tracks “Maowekah” and “Play That Music”.