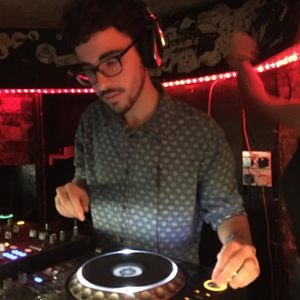 Born in Valencia (Spain), VGUILVR started mixing in 2014 but it wasn't until 2015 when he discovered his passion for underground club music. Now based in Leicester (where he played his first club gig) he delivers house, tech house and techno with deep, powerful basslines, influenced by labels like Hot Creations, Trip or Traxacid Records.