No Bags No Boards- Issue 4 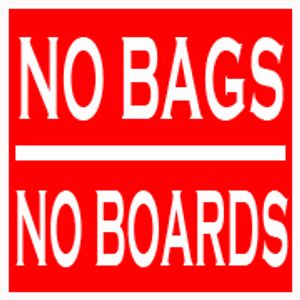 Welcome to No Bags No Boards.

During the discussion Billy and Ben also touch on Robin #10, Terror Inc, Flash- Lightning in a Bottle, Final Crisis, The Great Fables Crossover, Uncanny Avengers #14, and Guardians of the Galaxy. There is also a rant about the podcast troll and a debate over whether or not Spolier’s time as Robin actually counts.
As always, expect spoilers ahead.
Send feedback to NoBagsNoBoards@gmail.comLike us on Facebook.com/NoBagsNoBoards

More from No Bags No Boards