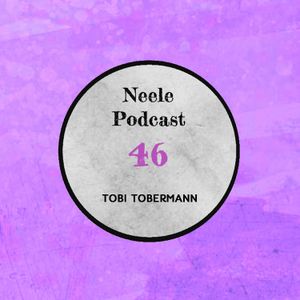 Tobi Tobermann himself learned reading music and playing the recorder at the age of four. When he was twelve years old, he finally dedicated himself to the organ, which still is his favourite instrument and which he still plays regularly.
Next to his classical musical education, he encountered techno at an early age. In 1998, he tried out the turntables for the first time. Four years later, he “built” his first own techno track. For many years, he was a loyal guest of the techno scene, but his professional career eventually took him away from the real hustle and bustle. After long years of "abstinence", Tobi Tobermann again produced an electronic track in 2015 and has been actively back on the decks since 2020.

. i have now listened to your show and i like it!

Hey Mate nice Set. I see you started following me. Please Listen to My new Episode thanks for the support https://www.mixcloud.com/jorgeeontiveros/colourscene-spring-2021-episode-004-cscspring3-004/