The mysterious extinction of the dire wolf 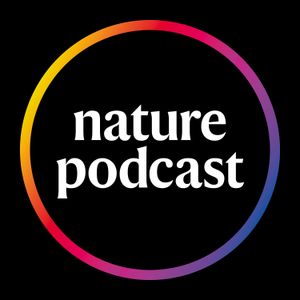 The mysterious extinction of the dire wolfby Nature Podcast

DNA clues point to how dire wolves went extinct, and a round-up of the main impacts of Brexit on science.

In this episode:
00:45 Dire wolf DNA
Dire wolves were huge predators that commonly roamed across North America before disappearing around 13,000 years ago. Despite the existence of a large number of dire wolf fossils, questions remain about why this species went extinct and how they relate to other wolf species. Now, using DNA and protein analysis, researchers are getting a better understanding of what happened to these extinct predators.

13:31 Post-Brexit science
In December, a last minute trade-deal between the UK and EU clarified what the future relationship between the two regions would look like, afte