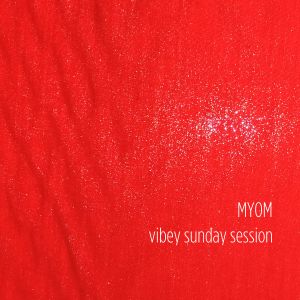 This show was 90th in the global jungle chart.

I started compiling possible playlists for the "Summertime Mad ness Open Air" of our club villaWuller, but as I will go for a different vibe for that gig, I spontaneaously recorded the mix, because it seemed to be worth it.

It starts around 160 bpm and speeds up in the second half up to 174 bpm for the last tracks, so it´s footwork, jungle & classic dnb. My starting point were actually the last two tracks and Rashad´s, because they sample "Summer Madness by Kool & the Gang. So from then on, my selection was geared towards a laid back vibe, kinda classic 90s, many 70s funk & soul samples, lush epianos and synths, many hip hop-influences.

It spans from the mid-90s until today and contains a lot of personal favorites. So there are a few tracks that I already used in a previous mix, which is something I strictly avoided until now. But as this mix wasn´t planned for recording, there they were, right in the middle of the playlist and I thought, what the heck, noone cares but me.