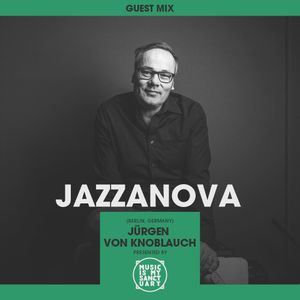 I have done the mix to celebrate the release of Paz e Futebol, Volume 3 compilation compiled by Junior Santos.

Over time, Junior and I developed a friendship based upon listening, talking, analyzing and trading Brazilian music.

When the idea came up to let Junior compile Volume 3, I was so thrilled that I even agreed to change the original concept of our Paz e Futebol series. Namely to compile Brazilian influenced music from all over the world be it from the past or the present.

Junior, however, selected 8 fantastic recordings made in Brazil from the 80's which throw a bridge from major released recordings to independently organised releases.

This mix features some of those recordings but it also pays homage to the original concept of Paz e Futebol and features actual productions with a Brazilian taste as well. Additionally, the mix presents recordings which might be part of one of the next Paz e Futebol volumes. Enjoy:)