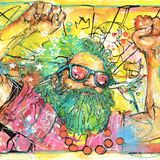 Never miss another
show from Mukambo 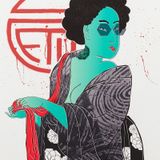 Nippon Grooves – Back from Japan mixtape 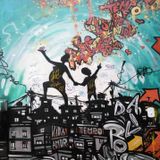 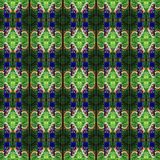 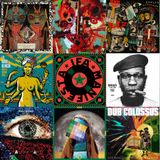 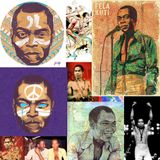 80 times Fela – Celebrating the Legacy of the Black President 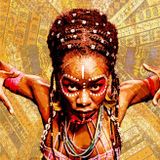 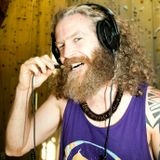 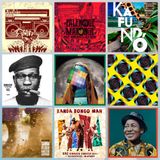 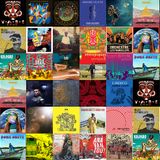 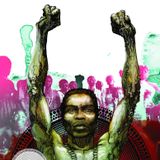 A quilombo or mocambo was a refuge for liberated slaves in colonial Brazil. My Mukambo is the asylum for those who want to escape from the pop/rock/electro dictatorship, a place where you’ll find the very best Afro-grooves!
Come & join Mukambistan, the People's Republik of Groove!

Benjaflor?
Brussels-based journalist, Afro-grooves activist, radiomaker & DJ, specializing in music from around the globe since 2005 for several Belgian and Dutch newspapers and magazines.
Clear penchant for African music, from the mother continent and the Diaspora.

Radio Mukambo = every week a smashing selection of global grooves
in English on www.mukambo.be