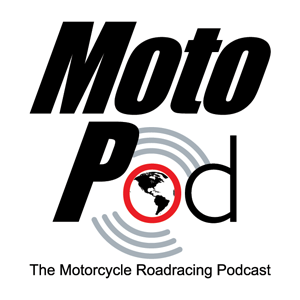 A mixed bag this episode with Martin starting the show with a flurry of testing interviews. After that we sneak in the last of Dave’s interviews from the MCN show in London before heading back over to Harry and Len to briefly talk about what went on in Thailand. It was all a little bit busy these last few weeks in the motorcycling world and it’s only going to get more exciting as 2017 soars into full flight next week. The MCN Fantasy League is maybe sort of back, so do keep sending in your requests, Harry will get to them eventually!

By the way, the MCN league name and pin is ‘MotoPod’