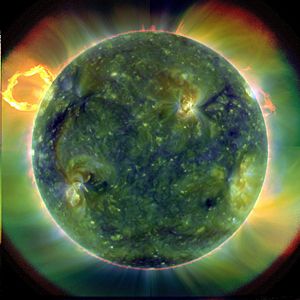 Finally decided to upload the entire Cosmix series started in 2008, my oldest series of mixes which is 15 volumes deep by now and about 36 hours long if you played each mix back to back. This is a small section that was originally supposed to be included in Cosmix 8 in that order but that I decided to cut out yet thought it was a good little section in and of its own, hence the "deleted scene" title.