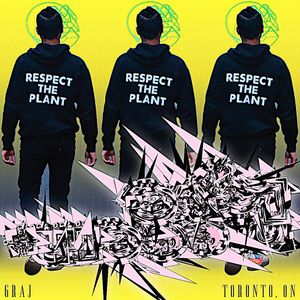 6RAJ
Born and raised in the multicultural haven of Toronto, 6RAJ began collecting, curating and mixing diverse dance music at the young age of thirteen. After taking up scholarship in the Netherlands and South Africa, 6RAJ returned to North America with captivating and ethereal sets inspired by the sounds of global underground house and techno. Along the way, 6RAJ discovered his intellectual love affair with philosophy and his creative passion for DJing were in fact part of the same critical project: the liberation of minds and bodies through a unifying intersubjective language. Emboldened with this philosophy of sound, 6RAJ has embarked on his most ambitious musical endeavour yet.

This mix is deep! Loved spending two hours in the zonnnnneee!