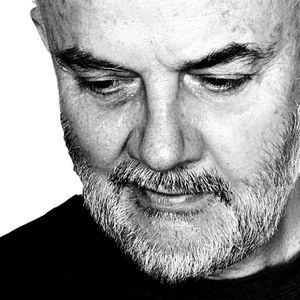 Having had the privilege of being in the BBC Mastermind audience in 2012 when the awesome Rachael Neiman got through to the next round after answering questions on John Peel's Festive Fifty as her specialist subject, it struck me what an institution this annual chart had now become. It never seemed possible that on prime time national TV we would hear John Humphrys ask in crisp BBC English 'Which group featured in John Peel's Festive Fifty over eighty times including ten times in ninety three?'.
Launched in 1976, the chart was lovingly compiled by BBC DJ Peel, based on his listeners' favourite three tracks of the year (or all-time faves if before 1983), and with just a couple of glitches on the way, was broadcast annually at yuletide until Peel's untimely death in 2004.
And so spurred on by hearing John Humphrys gleefully pronounce 'Half Man Half Biscuit is correct!' as Rachael scored 14 points, here is 1983 to get the ball rolling.
And for the record, it was The Fall...89 times!