Modcast #3: In The Garage 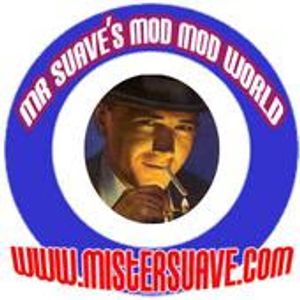 Welcome to episode 3 featuring garage revival bands. Lots of bands start in garages, but these bands all share a certain sound that can only be called sixties punk. They draw their influences from the sixties sounds of the likes of The Standells, The Seeds, The Sonics, The Count 5, Velvet Underground and The Kingsmen. But they also were influenced by the original punk rock scene of the late seventies such as the Ramones, Sex Pistols and New York Dolls. The garage rock bands featured in this episode are just the tip of the iceberg.