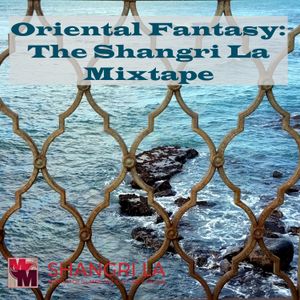 Mixtape was curated by Taz Ahmed (www.tazzystar.me) while on an art residency at Shangri La Museum of Islamic Art, Culture and Design (www.shangrilahawaii.org).