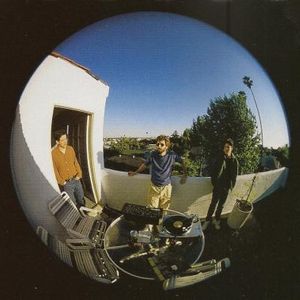 "When the news broke that Adam “MCA” Yauch of the Beastie Boys died at the age of 47 from cancer, it rippled through the world wide music community. Rockstars, rappers, DJs, and pop stars all felt the impact of the death of the hip hop innovator. That’s because MCA and the Beastie Boys crossed over all of those genres. Their samples were a complex mix of funk, rock, pop, and jazz that helped to form hip hop as we know it. Buffalo’s DJ Cutler works in all of the same departments, mixing funk, rock, and hip hop on a regular basis. I started talking to Cutler about putting together a mix back in March before MCA passed away. After he died though, it became clear that this mix would be a tribute to the fallen hip hop star. Cutler is a true crate digger, and for this mix he’s picked out long lost gems, old favorites, and obscure tunes as well as classic Beastie Boys tracks that have helped define the trio’s style over their 30 years of hip hop dominance." -Cory Perla

Stoked I found this again thanks to Stevie K.