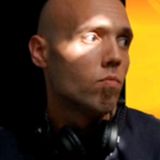 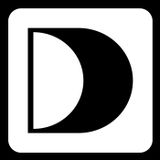 Defected In The House 29.10.12 Guestmix Supernova

I have allways feel an special interest for the music since i was little, and in the year 1996 i began my music career als dj playing in diferent clubs around the island of Mallorca( Q Palace,Chic Palace Cala D´or,Farra´s Planet Ibiza, Club 25 ,Gold) and in the year 2008 I played in Ibiza( Space Ibiza with Matineegroup) and in Barcelona on 2009 (Dmix with Matineegroup). I´m interested in all types and genres of house music but actually i´m playing mostly tech-house. My style can be defined by hard kicks with a lot of groove and funk. My inspiracion sources have been Erick Morillo, Armand Van Helden, David Penn, Ted Patterson, Dj Tonka, Harry CHoo Choo Romero, Daft Punk, Bob Sinclair and Ronan Portela.