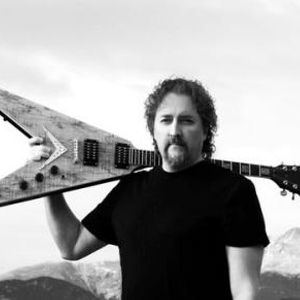 Mark talks about the new album "The Scourge Of The Light", releasing an album after a long 7-year gap, rehearsing for the live shows, going back to the melodic power metal sound, being more of a thrash band in the past with Chris Broderick in the band, the limited production budget, this being the best sounding album ever, his favorite guitarists, possible tours, their most recent LA show, the change from being called Tyrant to Jag Panzer, their first ever show, and a new band that excites him the most.