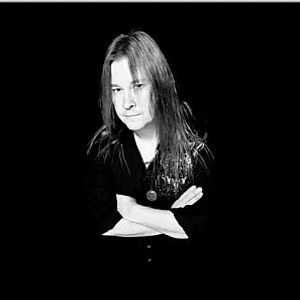 Glen talks about his new album "Metalusion", the shred element on it, how the Glen Drover band came together, Al DiMeola as an influence, the album being more of a group effort rather than a solo album, the motive behind the project, the writing process, the change in his own playing, plans for 2011, possibility of other collaborations, an interesting story about last year's collaboration with Dave Reffett, guest musicians on his own album, and his NAMM schedule.