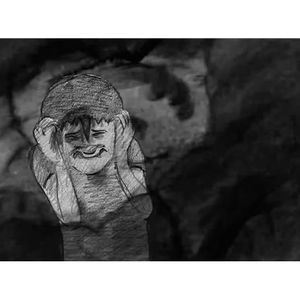 Nick LeDonne is an award winning short film director, a publicized mural artist, and a current senior animation student at the University of the Arts in Philadelphia graduating this spring. LeDonne has gained international recognition in the film community for his short piece "Hanging" which has screened in 49 Film Festivals in 20 countries across six continents winning both student and professional awards. Notable accolades include "Semi-Finalist" of the 43rd Student Academy Awards, "Finalist" of the 59th CINE Golden Eagle Awards, "Award of Excellence" at the Accolade Global Film Competition, and "Best Animated Short" of the Catalina Film Festival. He has given a 90 minute Animation Masterclass at London's Barbican Centre (the largest arts venue in Europe) during the Global Health Film Festival and has been featured in various publications such as Animation Magazine, MadArtist Publishing, WeAreMovingStories, and theCGbros Animation Channel.

Before Hanging, Nick was a student of Ring