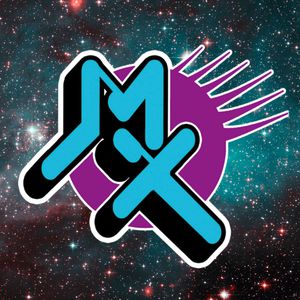 (Made July 2012)
*LYRICS*
We compromise, the distance between And we realize that growing it hurts sometimes, tingles sometimes. evolve!
Feel, hold on tight, don't have to compromise, just hold on tight.
Feel the fury, the sweet release, the danger that I see, ahead it's ok.
Storms always wash all the evil away.
The fury, the sweet release, the flurry, the sweet release, the fouree, the sweet release
(14:06) The Future comes in waves, standing at the edge, Surfboard in my hands, trying to make sense of it. I say, just F-it i'm diving in. Blue Skies.
(15:30) I was in dark caves I arose, cause the light came down, Just when I thought, all was lost, Just another dream.
That same one, that I was standing at the edge, staring down, And then I look up, Blue Skies.
(18:39) If you don't mind, me asking, How was your flight into another dimension?
I've been there too, I understand. ...
>(21:15) What if it's not supposed to make sense?