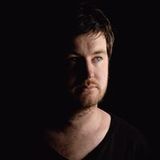 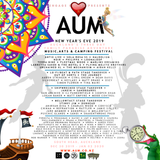 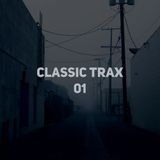 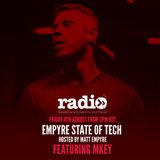 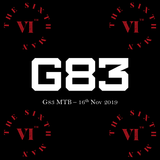 by THE SIXTH MAN Reposted 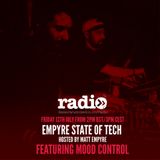 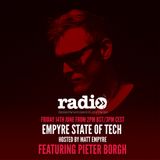 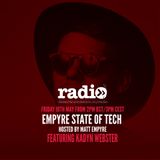 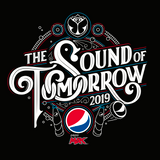 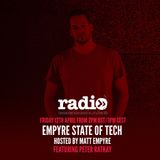 Show your support for the shows and music you love to listen to. Subscribe directly to this channel to become a supporting fan of Matt Empyre and get access to exclusive rewards.

"An emerging artist with a passion for for producing and playing melodic, driving, infectious techno & tech house grooves”

Based in Stockholm, Sweden but born in New Zealand, Matt has spent a decade involved in the small yet, passionate house and techno scenes throughout his home country.

DJing and Promoting has been his main contributions to the scene, hosting Carl Cox for his first Wellington gig in 2014.

It was a chance meeting and conversation with Carl Cox a year prior that kickstarted Matt Empyre’s production career.

The Iconic Carl Cox Revolution - Space Ibiza parties are a big influence on the style and sound that Matt plays and produces, giving it his own unique twist.

Matt Empyre has released his first EP on Horatio’s Shodan Records. The “In The Vines” release show his love for driving and rolling grooves